“So when did you decide to become a filmmaker?” I do not have this one eureka moment where such a decision was made. While I was at Pune University doing my post-grad in Communication Studies, we used to go to the National Film Archive of India for screenings of splendid films – Indian and international. Here is where I first witnessed the works of Kieslowski, Kurosawa, Fellini, Bunuel, Tarkovsky and so many inspiring others.  We would reach early, remove our shoes at the entrance and then keep as silent as possible -almost like we were entering some sacrosanct place of worship. And it was worship of a different sort that started there. Something that continued into our post screening discussions for the next few days. But the most impactful movies would leave us speechless. Usually the screenings started at about 5:30 PM so when they ended it would be dark outside. I remember quietly carrying the film in my head as I walked back with my group into the street-lamp lit Law College Road and then turned into the darker longer Senapathy Bapat Road – at the far end of which I lived. That walk was filled with thoughts and emotions injected by the film and somewhere on those walks, the idea of becoming a filmmaker sedimented within me. As Wikipedia says, the NFAI “was developed from scratch by Mr.P.K.Nair”, so he has to receive some credit for the transformation of the many who found inspiration there. 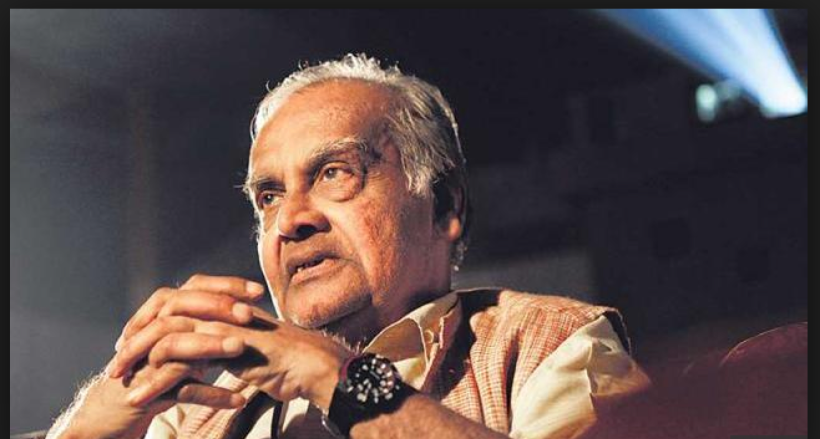 Nair Sir has done wonders for cinema in India. Please read here to know more : P.K.Nair – the Quint article But over and above that he was a truly warm and wonderful person.

I am fortunate to have been taught by Nair Sir both inside a classroom and outside. The classroom lectures were at the Pune University where he was among the guest faculty at our Department of Communication Studies. But I learned much more from him later. When I was trying to put together my first film Manjadikuru, I met Nair Sir at IFFI Goa. He read my script and gave me some precious feedback. But most importantly he said – “Anjali, you have to decide if you are making the film for a Malayalee audience or an international audience. It will affect every decision you make.” In two lines he had summed up the value of “sensibility” while making a film. I learned how right he was at every stage of making the film. It is a lesson I have held close to heart.

He was the first person to see Manjadikuru, in a dark edit room at Chitranjali. The audio work was not done and he minced no words about having to see it half-done. Yet when Manjadikuru had its premiere at IFFK Thiruvananthapuram, he was among the audience at Kalabhavan. I was thrilled to see him there and ran back inside to get his feedback. I still remember his wide smile and the warm clasp of his hands as he expressed his happiness – he didn’t mince words this time either. That was him. Only the film mattered. 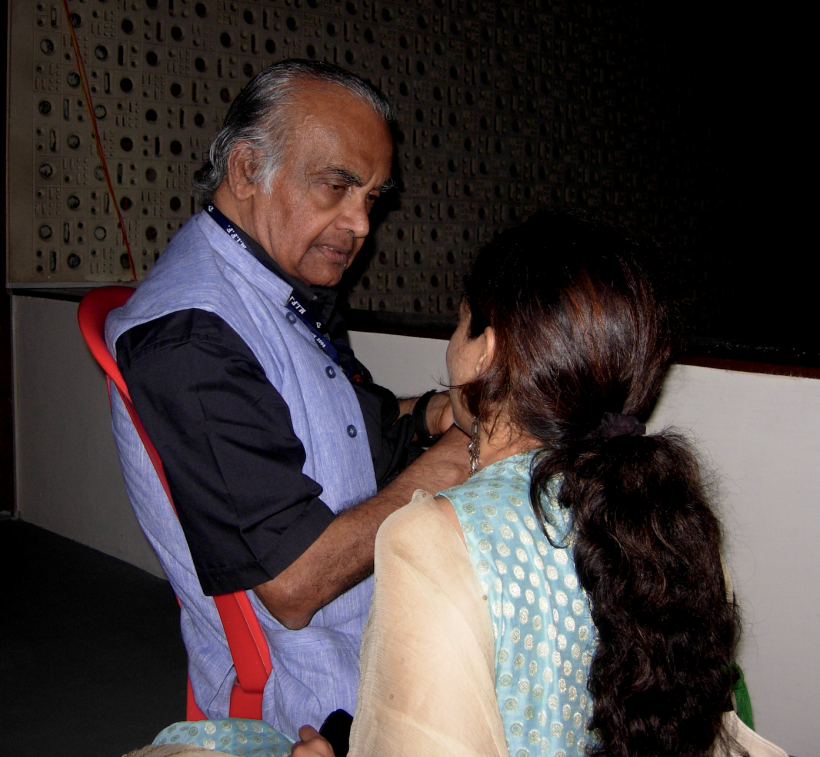 One of the special sights at IFFI & IFFK was to find Nair Sir seated somewhere on a chair, accompanied by his daughter, holding his audience of people who went to greet him. I was touched every time he recognized me and asked me about my work. His passion for cinema was truly phenomenal and am so glad that “Celluloid Man” was made. Yet he deserved so much more for all that he has done.

However this is not a condolence note, I believe we need to celebrate his life, his zeal. I quote Anil Zankar – “Nairsaab has not left a void… he laid a strong foundation for the preservation of Indian film that must be made more robust in the years ahead – award or no award.”

Hats off to Nair Sir. Respect.

14 thoughts on “Hats off to Nair Sir”