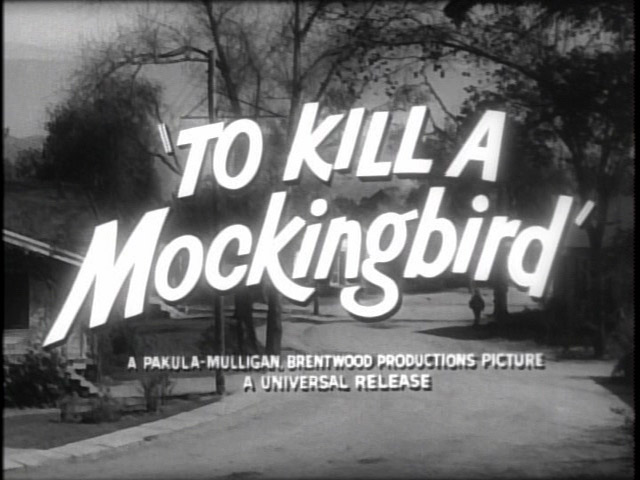 Saw many interesting films too but I have to say my favourite screening was with the restoration of the 1960s American film TO KILL A MOCKING BIRD starring Gregory Peck. Based on Harper Lee's novel, this story and film have been my favourite for long time. It tells the story of Atticus a lawyer and his two children Jem and Scout told through the eyes of six year old Scout.

There is a new tv commercial for a lemon soft drink - it reminds a chap of  gully cricket as a kid and homemade nimbupani. How often does this happen to us? A smell, a texture, a taste, an old song that catapults us down memory lane to a different time. Everyone has things they [...]

A few years ago, if someone had said that someday I'd be writing moony words about the American President I'd have rubbished it aggressively. But here goes... It was a real treat to watch Barack Obama on the David Letterman show. Besides his clarity of speech and thought, one couldn't ignore his casual warmth and [...]